On October 15, 2022, the grätzlhotel Serviten will open two new, particularly beautifully located street suites: the pilot and the captain.

Our Street Suites in Porzellangasse are located at Porzellangangasse, where you will also find the local contact at Mast Weinbistro. Those who like things personal are very welcome here.

Our guests check in autonomously and without a reception. By using the code we provide, they access the key-safe on the façade of the building at Große Sperlgasse 6 and retrieve their room key. Of course URBANAUTS Hospitality is available for any questions regarding your stay.

French flair in
the middle of Vienna

The Servitenviertel between Währinger Straße, Schottenring and Rossauer Lände is one of the most picturesque districts in Vienna. Like in hardly any other Viennese quarter, one encounters cultural institutions, architectural monuments and, of course, culinary delights at every turn. No wonder that the Servitenviertel enjoys a reputation as the Little Paris of Vienna. In the midst of this joie de vivre, the grätzlhotel is opening two new, beautifully located street suites: the Pilot and the Captain. The fact that the two have settled here, of all places, is no coincidence – the new grätzlhotel location was previously home to a travel agency. 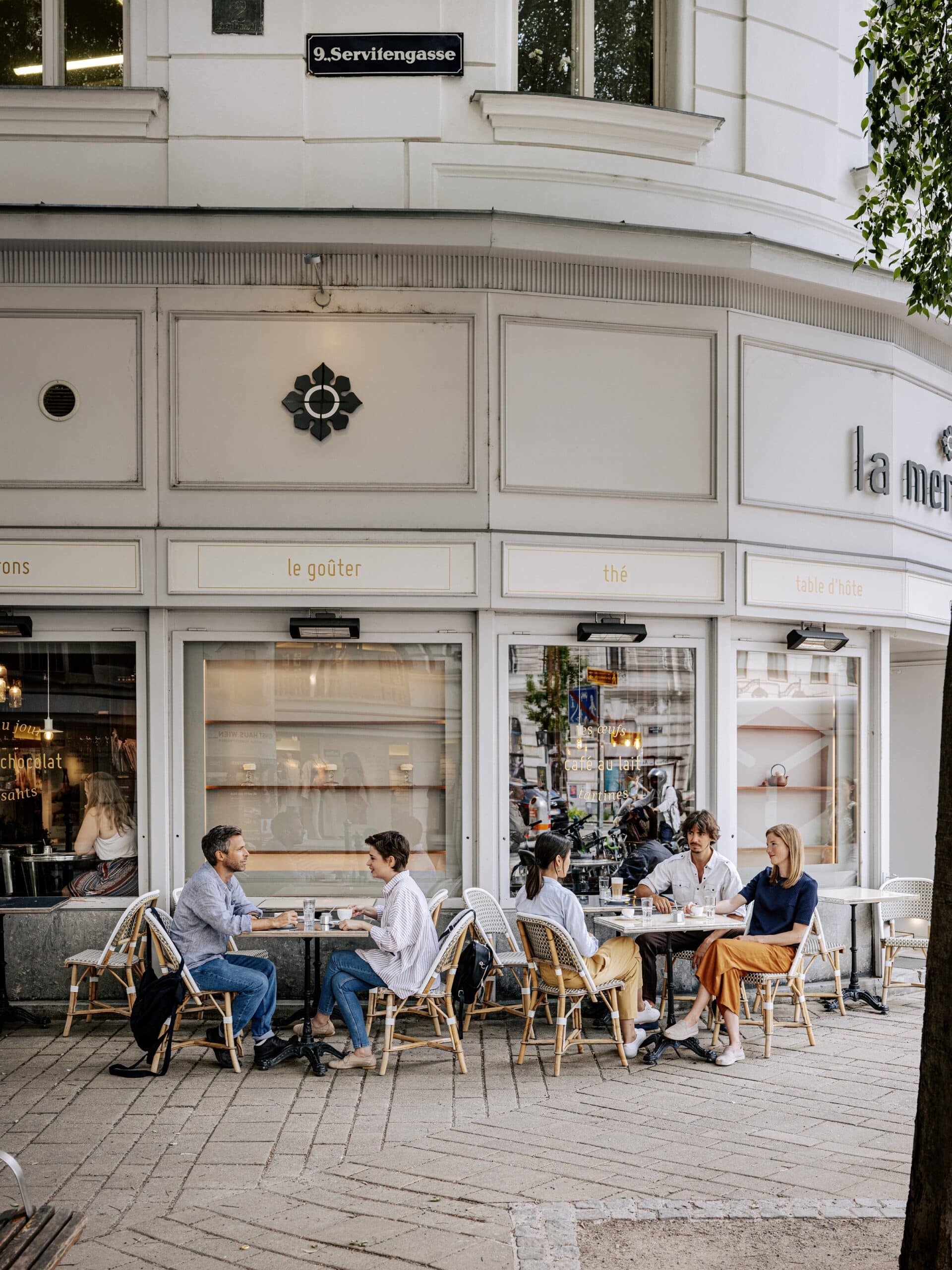 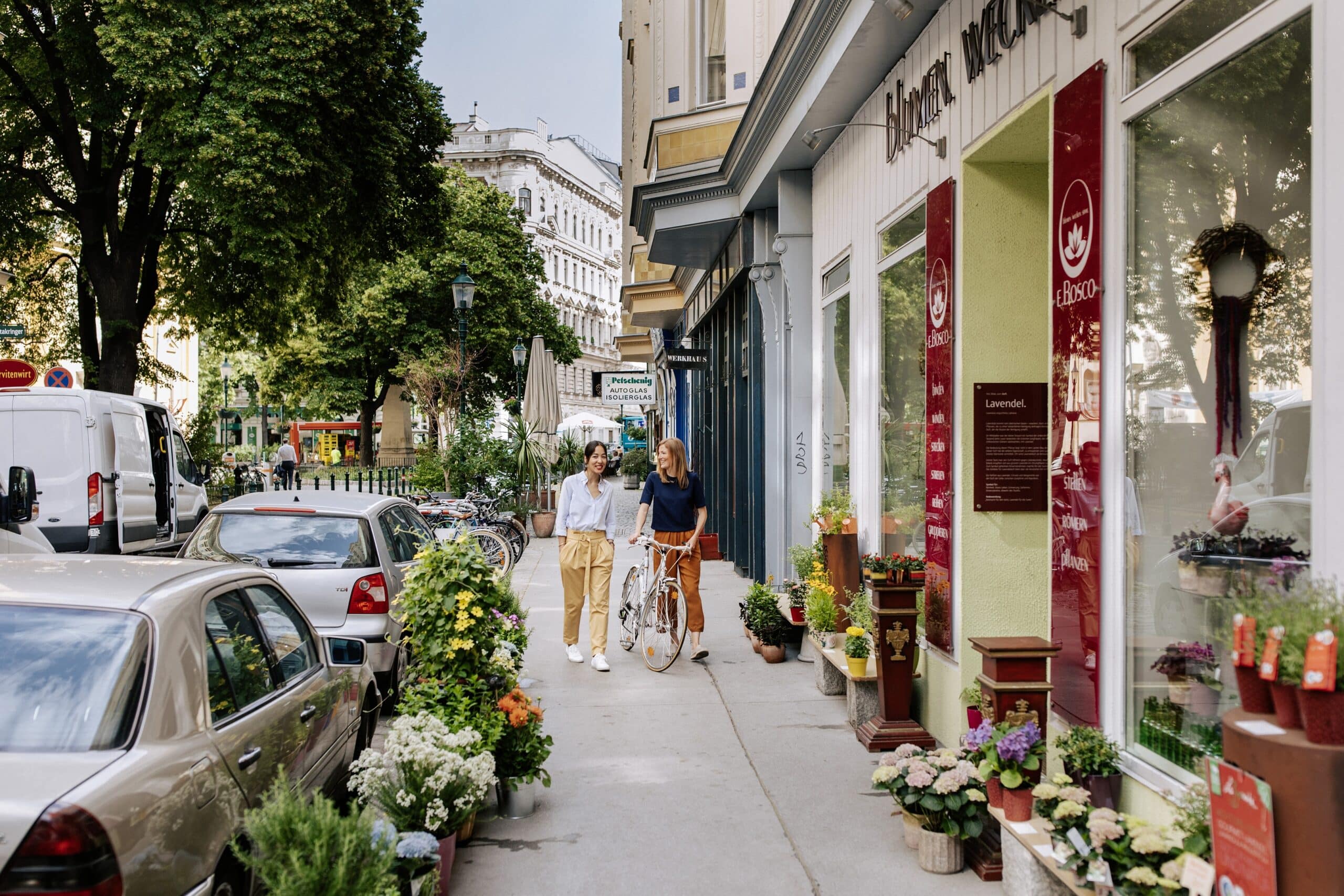